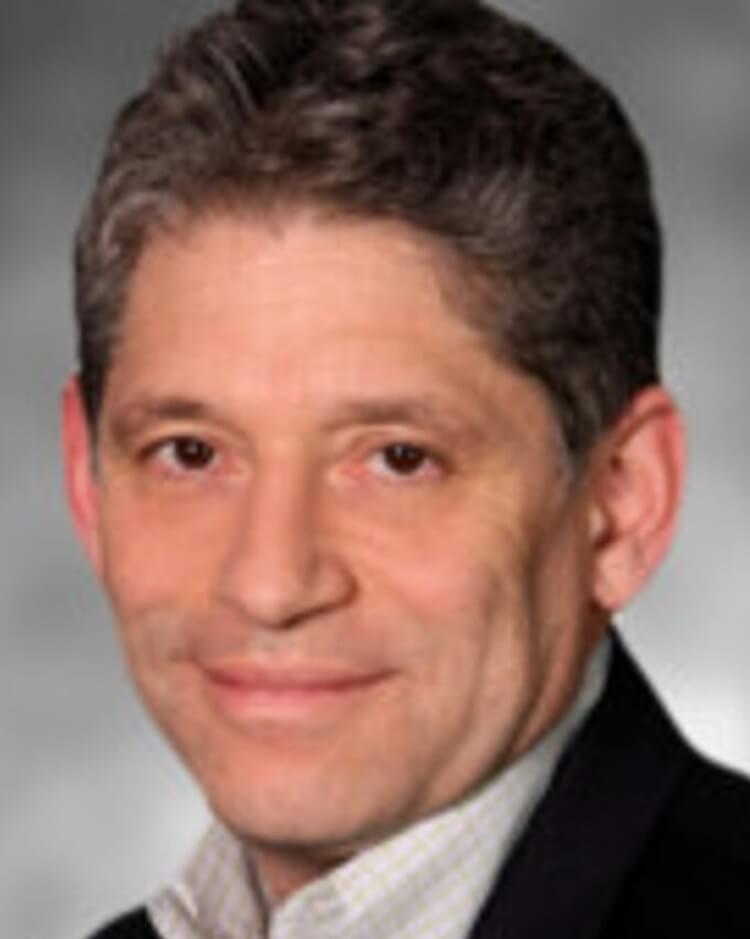 He takes the helm at New York-based Acreage on Dec. 21.

“I look forward to guiding Acreage to a clear leadership position in the largest cannabis market in the world, utilizing the company’s proven award-winning brands combined with Canopy Growth’s brands and intellectual property,” said Caldini in a news release issued Friday.

Acreage has a conditional deal to be acquired by Canopy Growth in the event that the United States legalizes marijuana at the federal level.

That deal was announced in 2019, but Canopy and Acreage amended it in 2020 to slash the price and gave Canopy the option not to acquire all Acreage shares.

“As Acreage’s largest shareholder, I could not be more confident that the future of Acreage is indeed in great hands with Peter,” Murphy said in the Friday news release.