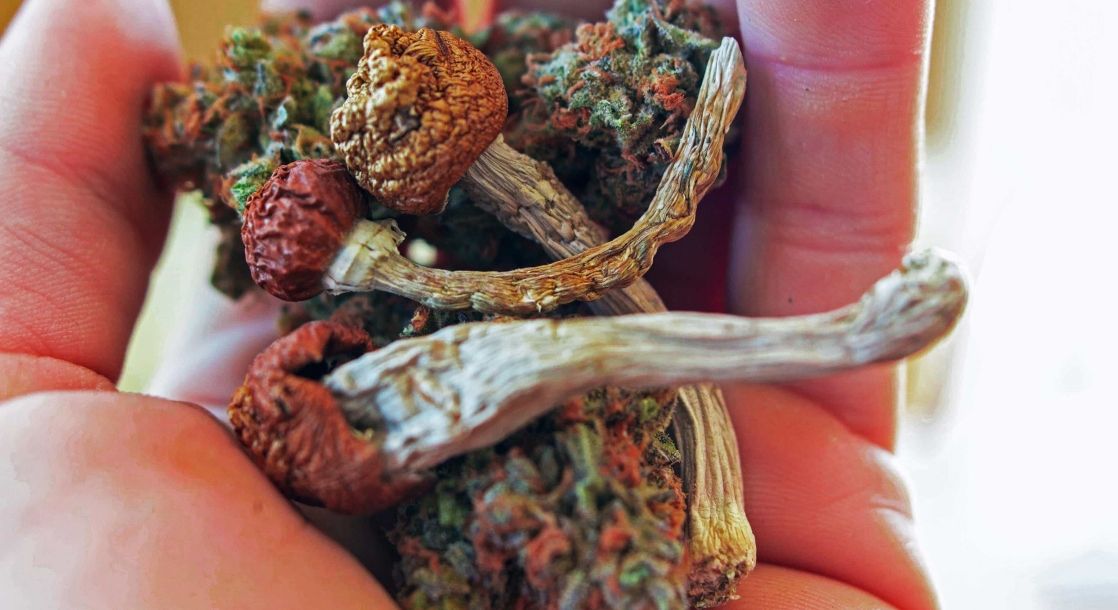 One of Congress’ most active champions of cannabis reform legislation has just thrown his support behind an initiative to legalize psychedelic therapy.

This Monday, Rep. Earl Blumenauer sent out an email indicating his support for Measure 109, a ballot initiative to legalize psilocybin-assisted therapy in his home state of Oregon. The ballot measure, which will appear on the state election ballot in November, would make it legal for licensed therapists to administer psilocybin as an adjunct to therapy. The measure would allow licensed producers to legally grow magic mushrooms and sell them to therapists, but would not legalize recreational use for the general public.

Rep. Blumenauer has previously shown support for the measure, but this week, he announced that he is currently helping to raise money and awareness for the initiative. In his email, he said that the measure “tackles an important issue in our community, mental health, and it does so in an innovative and responsible way,” Marijuana Moment reports. “Measure 109 gives Oregonians who suffer from depression and anxiety the opportunity to overcome their mental health challenges through a program designed for safety and support. It’s healthcare policy done right, and it will help thousands.”

The Congressman is also calling for Oregonians to donate to the campaign to help provide “resources to educate voters about its benefits and protections.” The activists behind the campaign have been working overtime this year, especially after the COVID-19 pandemic forced them to switch from in-person signature collection to online methods. The campaign succeeded in getting the measure onto this year’s ballot, but it still needs funding to help raise awareness about the initiative.

“Research at America’s top universities shows that psilocybin therapy can help people suffering from depression, anxiety, and addiction,” Blumenauer said in a statement. “Developed with therapeutic and mental health experts, Measure 109 brings this treatment to Oregon through a licensed, research-based system that supports and protects those in urgent need.”

Blumenauer is no stranger to drug reform, having co-sponsored an annual rider that protects state-legal cannabis businesses from federal intervention. The Congressman has also signed on to a number of other cannabis reform bills and amendments, only to see them shut down by the Republican-dominated Senate.

Chris Moore is a New York-based writer who has written for Mass Appeal while also mixing records and producing electronic music.