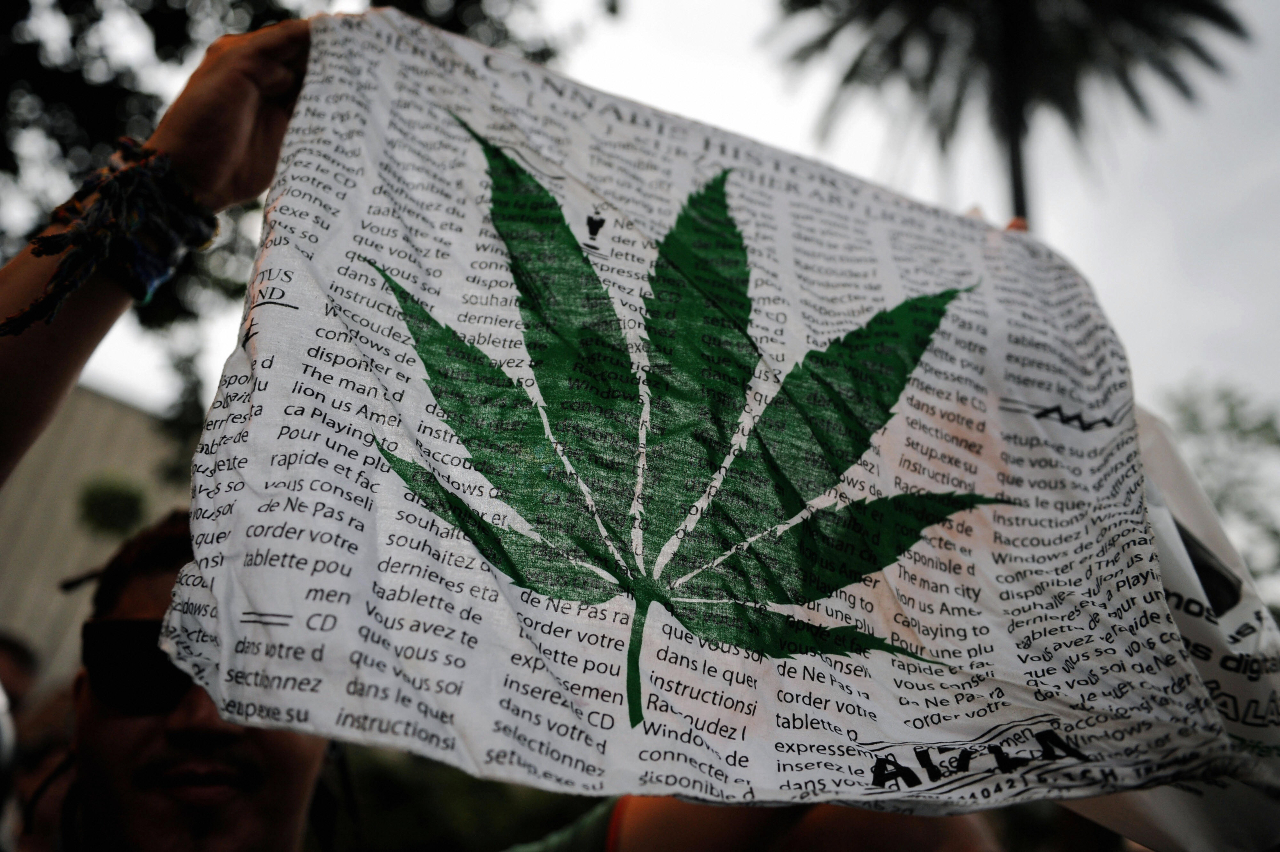 CANNABIS CULTURE – In a recent survey of over 7000 Washington citizens performed and published by YouGov.com, 70% of respondents supported expunging non-violent cannabis convictions. The details of the survey were released this week. This poll was taken from a socially diverse group of US citizens in Washington, and the results clearly showed an overwhelming number in agreement with the proposal to eliminate the criminal records of incarcerated individuals involving cannabis-related offences, with only 17% saying that they were in opposition.

Also this week, the US House of Representatives held a vote to pass the Marijuana Opportunity, Reinvestment, and Expungement (MORE) Act, with the final vote being 228 to 164 in favour of the act. This will allow the removal of marijuana prohibition at a federal level, eradicate federal cannabis-related convictions, and allow states to expedite the review and abolishment of state-level marijuana records. The MORE Act passed with 81% Democratic approval, 69% from Independents, and 57% from Republicans with only 5 Republicans voting in favour of the bill.

Cannabis Culture had the opportunity to get a statement about the importance of this poll and the recent vote by the US House of Representatives from NORML, an organization that works to fight anti-marijuana propaganda, acting as a voice for cannabis users and pushing for cannabis rights and legal reform.

“Millions of Americans, a disproportionate percentage of whom are young people and people of color, have been subject to marijuana-related arrests and criminal conviction,” said Paul Armentano, the deputy director of NORML. “Branding these individuals, many of whom are at an age when they are just beginning their professional careers, as lifelong criminals results in a litany of lost opportunities including the potential loss of employment, housing, voting rights, professional licensing, and student aid, and serves no legitimate societal purpose. The imposition of such lifelong penalties is even more punitive in instances where the criminal conviction is related to behavior or activities that have since been legalized and regulated.”

In April of this year, NORML testified in the Federal Registrar campaigning for the changes that the Act would bring into effect. Armentano explained, “In the interest of justice and fairness, NORML maintains that adult-use legalization policies must include legislative provisions to facilitate an automatic review of prior criminal records and also include a mechanism to allow for the expungement of such records in instances where the activity is no longer defined as criminal under state law. Providing such relief is a publicly popular solution that assists in righting the past wrongs of America’s failed marijuana prohibition.”

Obviously with the overwhelmingly positive results of the poll and passing of the MORE Act, the voice of the American people is being heard, and groups like NORML are certainly helping to amplify these voices and advocate for change. As these types of legislative changes continue to be enacted, justice for those incarcerated for cannabis-related offences in a world of legalization is closer than ever to being realized.

You can support NORML in their work of fighting injustice and ending cannabis prohibition by visiting NORML.org and clicking Donate.